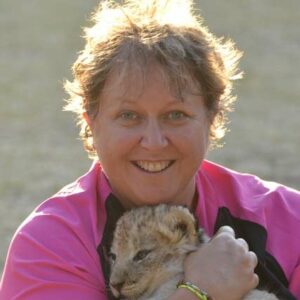 The Rev. Dr. Dee Cooper, who is a member of our Restoring Resourcefulness Faculty, has served her second year as a delegate to the UN Commission on the Status of Women.  Dee has been moved by the ideology stated by Ralph Johnson Bunche, who won the Nobel Peace Prize in 1950, that “Peace is no mere matter of men fighting or not fighting.  Peace, to have meaning for many who have known only suffering in both peace and war, must be translated into bread or rice, shelter, health, and education, as well as freedom and human dignity – a steadily better life.  If peace is to be secure, long-suffering and long-starved, forgotten peoples of the world, the underprivileged and the undernourished, must begin to realize without delay the promise of a new day and a new life “.  She wanted to add her voice to the many others around the world working toward peace, gender justice, and equality, and being a delegate to the UN Commission was a way for her to participate.

The Commission’s theme this year was “Women’s full and effective participation and decision-making in public life, as well as the elimination of violence, for achieving gender equality and the empowerment of all women and girls”.  The session was mostly virtual due to the COVID-19 pandemic.

Read an article here that includes some of Dee’s thoughts and experiences in her role as a delegate.