The No. 1 Predictor Of Career Success According To Network Science 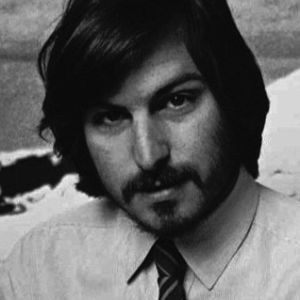 It has been over three years since Steve Jobs died.

Each has celebrated his legacy and aimed to share the secrets he used to build the largest company in the world; things like attention to detail, attracting world-class talent and holding them to high standards.

We think we understand what caused his success.

We dismiss usable principles of success by labeling them as personality quirks.

What’s often missed is the paradoxical interplay of two of his seemingly opposite qualities; maniacal focus and insatiable curiosity. These weren’t just two random strengths. They may have been his most important as they helped lead to everything else.

READ THE FULL ARTICLE
By Michael Simmons at Medium