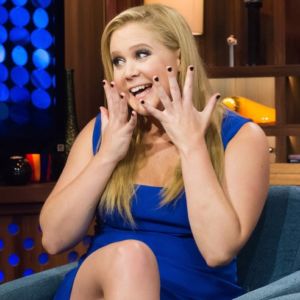 “A man can laugh a woman into bed, but funny females aren’t attractive.”

At least that’s what the Daily Mail made of a provocative new study on the role of humor in romantic attraction.

The University of Kansas study, which was published in the journal Evolutionary Psychology, found that men who are able to make women laugh are more likely to win their affection. Funny women, however, were not any more attractive to prospective male partners.

Is the takeaway really that funny women aren’t sexy, as the British tabloid would have us believe?

“Definitely not,” says Dr. Jeffrey Hall, a communications professor at the university and the study’s lead author.

“The traditional sexual script in courtship … includes all kind of expectations about how men and women are supposed to behave,” Hall told The Huffington Post in an email. “Despite meaningful changes in the role of women in society, the script persists in influencing how men and women relate to one another.”

READ THE FULL ARTICLE
By Carolyn Gregoire at Huffington Post