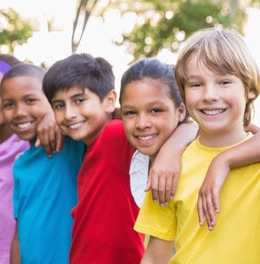 First, they found that infants as young as 3 months old show racial bias. Now they’ve found a way to shake up those early preferences — and perhaps undermine more pernicious racial stereotypes as we grow up.

Research from the University of Delaware had earlier shown that 3-month-olds have a visual preference for faces that match the racial group they see most in their daily lives.

A new study from the same team — conducted as part of a decade-long international research project and published last month in the journal Developmental Science — details an experiment that seemed to shift those unconscious biases seen in young children.

In other words, these very early leanings seem to be based on visual perception. Actual social biases don’t come into play generally until children are around 3 or 4 years old.

READ THE FULL ARTICLE
By Carolyn Gregoire at Huffington Post